The Expert Panel on Constitutional Recognition of Indigenous Australians recommended that, in addition to any symbolic language inserted in the Constitution, two substantive changes needed to be made:

While we do not tolerate racial discrimination, we believe that it is inappropriate to insert a racial non-discrimination clause in the Constitution. We believe that this will undermine the existing relationship between the Parliament and the High Court. We believe that Pearson’s approach is worthy of serious consideration, because it offers a means of ensuring that the indigenous voice is heard in the legislative process, without challenging the relationship that the Constitution establishes between the Commonwealth Parliament and the High Court. 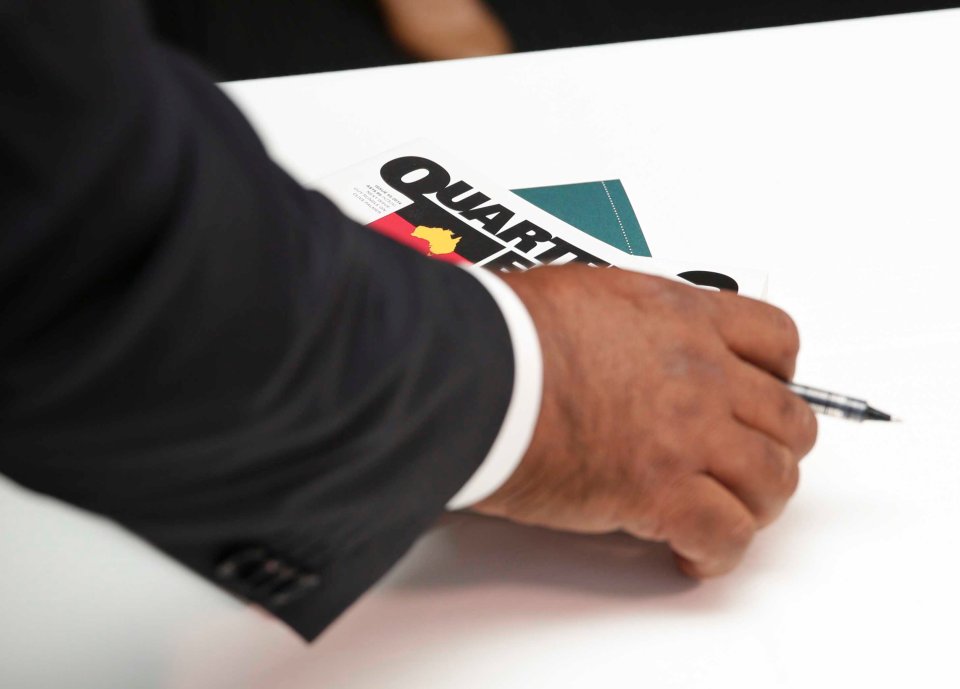